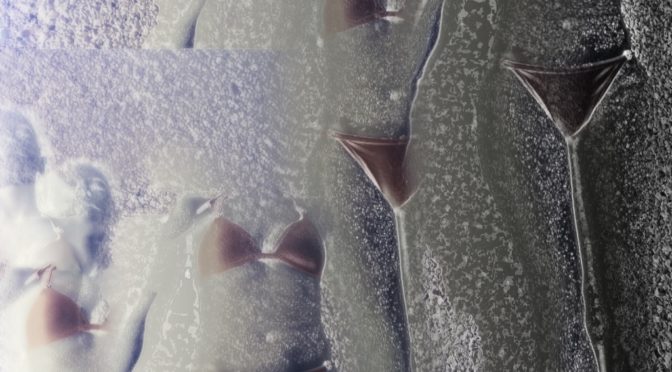 Again a beautiful adventure in midst of the spiritual community in the “United States of Consciousness”. This is a quote from Jean Houston, Ph.D – one of a kind, prolific personality in the spiritual community around the world. I was lucky to be part of her workshop The Possible Human in the city of Encinitas at the Seaside Center for Spiritual Living in California.
The workshop was about how to become a Game Changer. Mrs. Houston, Ph.D., is a stunning 80 year old woman, whose parents were immigrants from Italian living in New York. She wrote numerous books, she counseled very important personalities in political positions and teaches in a stunning way, how to become the “possible human”:
The ultimate template, the blueprint of a human being that knows how to manage his own energies and personas, he or she picked up on during life experiences in the past. This awareness or mindfulness is in the best position to lay tracks in the now differently, and as a result become a Game Changer in the progress of time. Her teachings and visions are to be seen on the background of the Quantum Physics Philosophy.

Mrs. Houston’s advice is to create a template of one’s entities/personas the beloved can relate to, and then keep nurturing the template so the transduction of Archetypes to humans can flow. An Archetype is not the same as a Blueprint, because the latter changes – also due to the important tradition that people get sponsored in courage in progress.
In one exercise she asked the participants to get in touch with their persona, e.g. daughter, sister, lover, cook, artist, photographer, cashier this could go on forever, acting out the inner flow of consciousness. Mrs. Houston flipped the scenario and became the audience of an interesting happening. One of Mrs. Houston’s best friends was Margaret Mead and she said:

This made me think, she meant bananas taste good and so do humans? Or mankind has a simple genetic origin?

Her word repertoire is wonderful and speaks an unusual tongue, e.g.:

“a galactic milieu – parallel or multi-universes, and she talks about chronic time- progressing linear, polymorphic time – being the deep time. She used terms such as “finding the holiness in the passion for the possible, bio-degradebale space body suits, honor the instincts of being human, Jews had female wife’s of the mothers”-

Unique word combinations that change the light of seeing things.
In another exercise we learned how to combine the inner sensations in our minds and cross sensor senses, for example imagery to smell, music to touch.
Jean is an amazing authority and the founder of the Movement of Human Potential.

“We live in Aquarian societies, and it is time to plant the seed to become a Game Changer. There is Abodanzza everywhere, we as humans need to learn how to tap into the world of Intelligentsia”.

In her book ‘The Possible Human’- Enhancing your Physical and Mental Creative Possibilities, the Jewish culture is very much apparent. She talks about Mensch, Schmacks and her philosophical visions are embedded in the Quantum Physics world (Copra is a friend of hers) -she also honors the Philosopher Teilhard de Chardin.

“Human beings are spiritual beings with human experience. What we are looking for is who is looking, in this interwoven holo-dramatic time”.

She also lectured that we, in the 21st century have 150% more experiences in our life than our ancestors had. So, during this span of a life, we have hundred and fifty times more experiences than 100 years ago.

The most surprising insight was that in her experience time can renew itself by implanting a seed (thought/good intention) somewhere in the past at some occasion, so past harm is over coded by a refreshing thought, planted from the present into the past.

She animated the group to jump around to Bruch’s violin Concerto, and the song “Jump for love” and other songs.

Personally, I felt appreciated and welcomed in the Seaside Center for Spiritual Living in California and after digging deeper into Mrs. Houston’s concept of existence, I believe she is extremely visionary and positive in her outlook for the future of Earth.

“Living a mystic life, creates a mystic arousing of new heroines. Maybe a new archetype of gender or a human, who learned ways to make the bright side of the dark happen. Becoming a Game Changer in this poly-chronic, multi-dimensional worlds and then a Social Artist and ultimately a Keystone; little change initiates a great impact on other things.

I am extremely honored and happy to have met her in person and recommend to take a glance into her book. The Possible Human encouraged me to practice my mind, which gives me a lot of hope and energy to continue with what makes a difference.